It is very strange that a panic attack can be expressed in front of a work of art.

This is called Stendhal Syndrome

Tachycardia, palpitations, listlessness, confusion, asphyxia and other effects that demonstrate the idea that art in its various forms can have an intense impact on people. 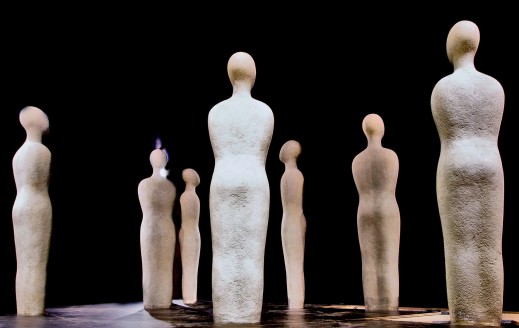 There is a romantic side to Stendhal’s syndrome that over time has made it so famous and mentioned. It is strange indeed that a work can have such a strong effect, but those used to listening and getting excited with songs, know the power of this language and its incredible effects.

Art is, in fact, capable of transforming, supporting, imposing emotions and thoughts, but as evidenced by Stendhal syndrome it can hurt.

We have become accustomed over time to thinking that songs make us feel so much better that it seems so strange that a work of art can make us live a sudden and profound unease.

The words of the songs and the unconscious

In other articles, I talked about how artistic language is similar to the language of the unconscious.

It is important to say that the unconscious is a way of functioning of the mind and has its own logic that we constantly use alongside consciousness and differently from it.

Dreams are a place where the unconscious logic expresses itself more freely, but our choices, our emotions and our daily life are oriented also thanks to this way of functioning of the mind that we often do not fully understand.

For example, after an important choice, we can think and rethink the motivations that led us to choose the path we are on, when the other direction would have been more logical, useful, sensible.

It simply happens that we often do not understand the unconscious logic that directs us in the world, and which guides our emotions. 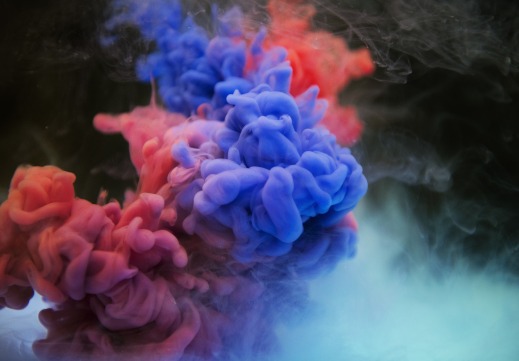 It is here that art reveals itself as an extraordinary tool because thanks to its characteristics, it is able to approach the unconscious dimension, it is capable of offering us a language through which we can think and understand something more than ourselves

The poetic text of a song for example:

• Has overlapping meanings. This means that a word is able to encompass more meanings simultaneously, even if they are in opposition to each other (just as it happens in the subatomic world for those that may have overlapped. See “What quantum physics has to do with the unconscious”)

• A poem cannot be understood except through intuition, that magnificent characteristic of our mind that distinguishes us from any artificial intelligence that we could ever design.
The intuitive mind of the human being arrives at the comprehension or resolution of problems through wide jumps, without the need to travel step by step. The idea, in the human being, is an event that suddenly arises and does not necessarily provide awareness of its genesis. 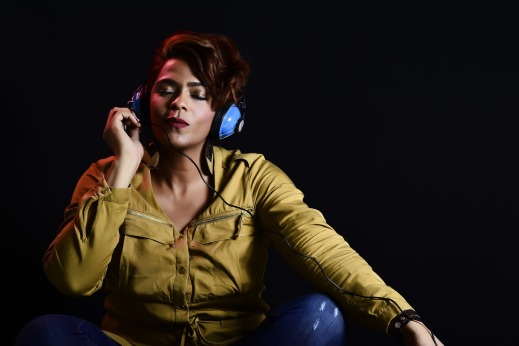 The Stendhal syndrome can be justified right here, after speaking of intuition, of the complex meanings of unconscious logic, and of the similar characteristics that exist between unconscious language and artistic language.

Stendhal’s syndrome
A person who experiences, as we said before, symptoms similar to a panic attack when observing a work of art is probably understanding, thanks to the work, meanings and emotions through intuition and its wide jumps.

The understanding of the work of art takes place suddenly through an experience that prevents a division between the artistic product and the internal world of its observer.

When a person listens to a song it can suddenly come to a complex and dense meaning that concerns itself, a meaning that needs to be managed with so much energy. 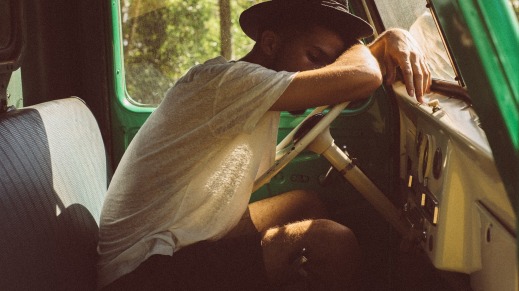 And it is here, that in the museum, in a probably narrow room, full of people and noise, the observer who lives the Stendhal syndrome found himself faced with complex psychological intuitions, in the place perhaps less suitable to be able to live those intuitions.

The symptoms of panic are felt, and you experience a feeling of deep danger. Panic is a signal that suggests that there is something wrong, that you have to go away and avoid situations similar to that because it is not the right time to guess the meanings up to that point misunderstood.

The panic attack, so widespread today more than yesterday, is a signal, a powerful indication that we are turning to ourselves when a complex psychological meaning emerges and we do not have enough energy to manage it or understand it.

It is such an ugly experience that it always fits with more intrusiveness into everyday life, but starts initially from an experience, from the first panic experience, with which we then have to fight so that it does not happen again. 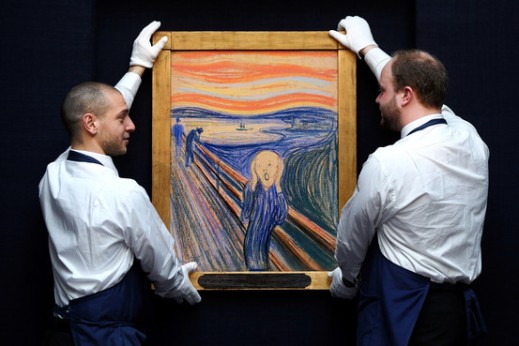 However, the tool of art is incredible, and just as it can hurt, it can instead be the key to use in a psychological journey to understand and support those meanings, organize them within one’s life and strip them of the danger they have.

It is a very practical and effective process, only a proper context is needed, different from the room of a museum or a crowded subway, and a precise project of wanting to tackle the problem. 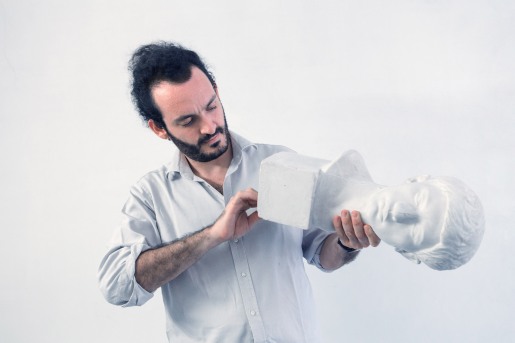 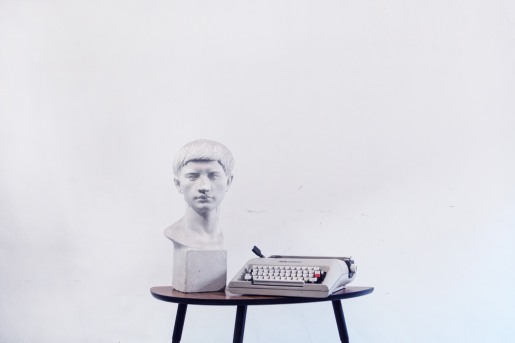